Note: As of 04/20/2018, I am freezing this post. The forum format is tedious to update, and the discussion, which conflicts with the up-to-date instructions, are confusing and daunting to first-time users. The AR Sandbox complete installation instructions, including post-installation setup steps, are now located on the main AR Sandbox project page at http://idav.ucdavis.edu/~okreylos/ResDev/SARndbox/LinkSoftwareInstallation.html.

The following instructions are no longer up-to-date.

You can also watch a full walk-through video of steps 1-5. 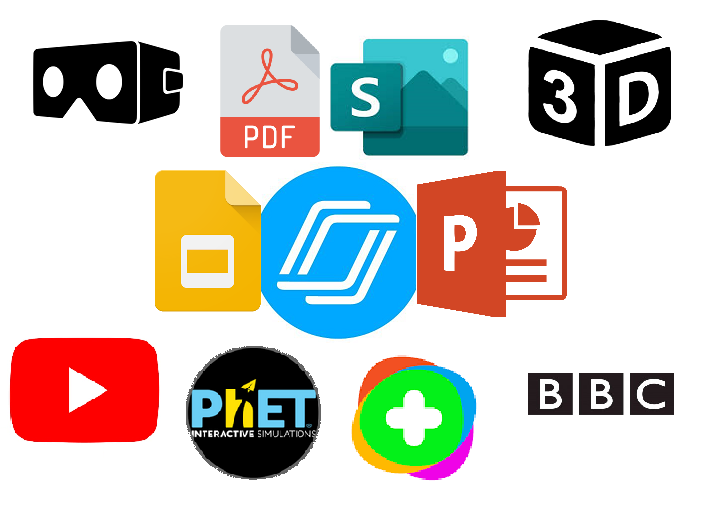